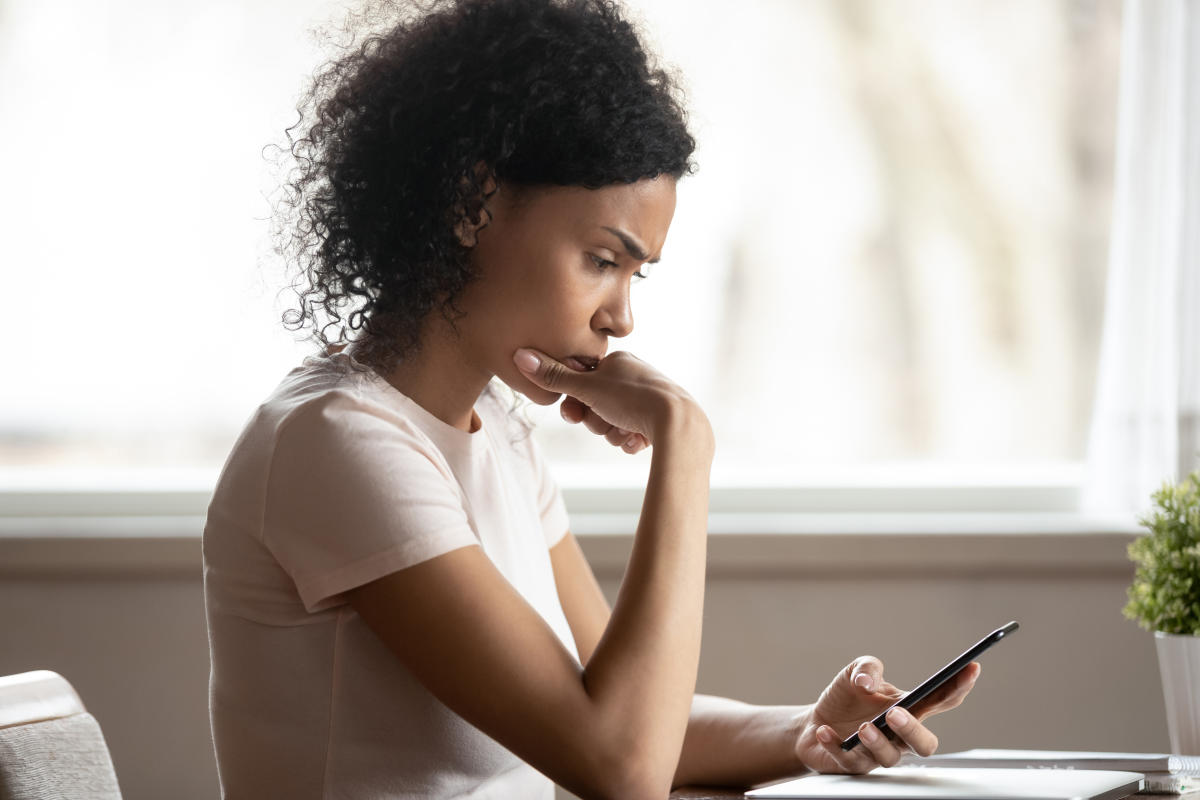 Women seek health advice from Google rather than a GP

Women are being pushed to rely on Google for health advice after they were ‘not listened to’ by their GP, government consultation reveals.

In fact, health professionals and the NHS come bottom of the list of places women seek medical advice.

Some 74% rely on family or friends for health information, followed by Google search at 71%, then other online search engines and blogs at 69%.

The Department of Health and Social Care (DHSC) launched a call for evidence in March 2021 to help with the government’s first-ever strategy for women’s health in England, due next month. As part of this, a recently published survey of nearly 100,000 women, as well as their partners, families and experts, has provided new insight into where improvements can be made.

Only 59% of respondents seek advice from their GP or other healthcare professionals, while only 54% use the NHS, including their non-emergency helpline and the NHS website.

Results also vary by age and ethnicity. For example, social media platforms like Facebook, Instagram and Twitter were among the top five sources of health information listed by 16-17 year olds, and black respondents were much less likely to rely on GPs. or health professionals than all other ethnic groups.

Women’s distrust of healthcare professionals could be linked to the fact that more than four in five (85%) said there had been times when they (or the person they had in mind ) had not been listened to. This has been demonstrated by tens of thousands of examples, which suggest that “not being listened to” occurs at all stages of healthcare.

Specifically, women said their symptoms were not taken seriously or dismissed on first visit to their GP and other healthcare professionals. They also said they had to constantly advocate for a diagnosis (often over multiple visits, months and years) and if they did get a diagnosis, opportunities to discuss or ask about treatment options were limited and their preferences were often ignored. .

“Take reported symptoms seriously,” urged one respondent aged 25 to 39. “I feel like women are not being listened to. When I had concerns about fertility, I was repeatedly dismissed. If I hadn’t really insisted, my symptoms would have been dismissed. I know friends who have had similar experiences.”

Read more: How to get rid of headaches as it’s revealed how common they are (especially in women)

Watch: 2 out of 5 have been deceived by ‘Dr. Google’ by making them believe that they have a serious illness

Although women do not feel listened to, the same percentage (85%) feel or are perceived to be comfortable talking about general physical health issues with health care professionals, although that figure drops to 59% when it comes to mental health.

“I didn’t grow up in the UK and sex and relationship education was non-existent where and when I grew up,” said another respondent aged 40-59. “As a result, I had to research mostly from books and online. Personally, it can be very scary to research such a subject without help. It also involves the risk of getting inaccurate information.”

Solutions suggested by respondents include improving the quality and availability of publicly available information, improving and expanding the training of health professionals, consolidating services through the use women’s health centers and drop-in centres, and diversification of current relationships, health and sexuality education program.

Additionally, only two in five can easily access the services they need in terms of location (40%) and around one in four said the same in terms of timing (24%). Not to mention the long waiting lists. Suggested improvements include system-level changes like geographic diversity of women’s health services, centers and clinics, better education and training of professionals, increased specialists and services to address women’s health issues .

Read more: Millions of adults too embarrassed to see a doctor about potentially serious symptoms

“Along with general barriers faced, such as lack of GP appointments and limited access to mental health services, some women also reported delays in women’s cancer screening services and inadequate support during and after pregnancy,” the report adds.

The report acknowledges that research can be improved in the future by ensuring that women of different protected characteristics (age, disability, gender reassignment, race, religion, etc.) are included and that further research on specific women’s health problems such as menopause or endometriosis are carried out.

Other priorities include evaluating health service delivery models that are more responsive to and responsive to women’s health needs in multiple ways, among other things.

Googling the symptoms is never advised and can be dangerous. Always try to seek advice from a GP or healthcare professional, despite the difficulties, and express your concern.

More than 7 million American households do not have a bank account. Why?

Comment: Wealth creation will not work as long as wealth extraction continues