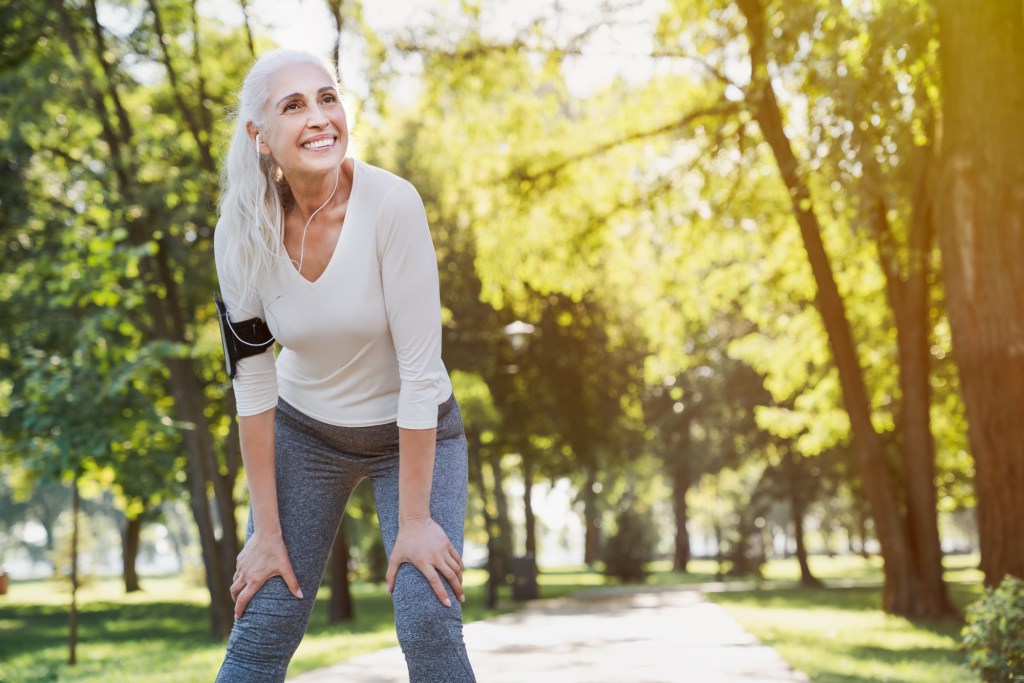 Why does ageism persist and what can be done about it? – Daily News

Many of the questions I receive from our readers relate to a fundamental issue: ageism. Their emails and letters express their frustration and dissatisfaction with the ageism at the heart of their issue.

Here are some examples: “The job interviewer seemed surprised at my appearance when I walked into the office for an interview. Maybe it was my gray hair. (This was before the pandemic). “My health professional only talks to my daughter who is in the exam room with me; I feel invisible. “I’m offended by these aging birthday cards that are supposed to be funny.” “What do you mean we can’t use the technology?

As society becomes more aware of ageism, we hear little about the important work being done to correct course. Here is some of that work as an assurance that ageism is not ignored.

Old School: Anti-Ageism Information Center. Old School was developed, in part, by author, visionary and lawyer Ashton Applewhite, author of “This Chair Rocks: A Manifesto Against Ageism” (2016, Celadon Books). This is a free clearinghouse with vetted resources to educate people about ageism and dismantle it. The Clearinghouse includes publicly available blogs, articles, videos, speakers and tools. Its goal is to catalyze a movement that makes ageism as unacceptable as other ‘isms’. For example, it includes facts for reducing stigma, guidelines for imagery and language, and how to hold an intergenerational age cafe. There are BBC podcasts on how to end ageism and published reports such as “The Truth About Ageism in the Tech Industry” and “Crossing Boundaries: Addressing Ageism Through Children’s Books”.

Yo, is it Ageist? This resource, whose name was inspired by Andrew Ti’s blog and podcast on racism, also developed by Applewhite, is an answer to someone’s question about ageism. For example, “My marketing department wants to change the voice on our answering machine because his voice it sounds old. “Is that ageist?” Response: “Steer the conversation towards the impression the department would like the voice to convey. Is it authoritarian? Distinctive? Friendly?” “So ask what kind of actors could pull this off?” “Think Morgan Freeman at 84.”

FrameWorks Institute: Ageism: Based on extensive research, Frameworks addresses negative attitudes toward aging and powerful ways to change the way people think about aging and older people. They also have research reports, articles, and an aging toolkit that offers alternate language. For example, instead of speaking of the growing number of older adults as a “tidal wave” or a “tsunami,” drop the words catastrophic and instead speak affirmatively like, “As Americans live longer and healthier…” Instead of “seniors”, “seniors” and “aging dependents”, use more neutral terms such as “seniors” and use “we” and “us” instead than referring to the elderly as “those others”.

Changing the Narrative, Colorado: It is a strategic communications and awareness campaign aimed at increasing understanding of ageism while changing the way people think, talk and act about aging and ageism. Their campaign features public speaking, training, blogging, opinion pieces, letters to the editor, and posts for social media and other platforms. Changing the Narrative trains advocates, decision-makers, and other influencers of all ages using evidence-based messaging and communication tools developed by FrameWorks Institute and designed for Colorado audiences. They offer a speakers bureau, how to reach elected officials, and ways to consider one’s own language and internalized ageism. Examples of internalized ageism are “I’m too old for this” or “You look good for your age”. They also launched a contest among Colorado artists for graphics used for age-neutral or age-neutral birthday cards that celebrate age rather than humorously denigrate it. Maps are available to the public for purchase.

Add to that EverAGE Counts, an Australian national coalition involved in advocacy and policy engagement against structural or implicit ageism in employment, healthcare, housing, economic security and more. AARP’s Disrupt Aging is a collection of over 1,400 images free from ageist stereotypes. Then there is the World Health Organization with a strategic campaign to reduce or eliminate ageism in policies and laws, educational activities and the initiation of intergenerational activities as an intervention against ageism.

Other books on the subject include “Ageism Unmasked: Exploring Age Bias and How to End it” by Tracey Gendron (2022, Steerforth Press) and “How Not to Shoot Old People” by Margaret Morganroth Gullette (2017, Rutgers University Press) .

These are just a few solid resources to fight against ageism, collectively forming an anti-ageism movement.

Here is the big question: with all this research, knowledge, strategic communications and tools, why does the fight against ageism continue? If you have any thoughts on this, please let me know. Also include any positive experiences or observations.

In the meantime, stay well and safe and be kind to yourself and others.

Helen Dennis is a nationally recognized leader on aging, employment, and new retirement issues with academic, corporate, and nonprofit experience. Contact Helen with your questions and comments at [email protected]. Visit Helen at HelenMdennis.com and follow her at facebook.com/SuccessfulAgingCommunity.