The company claims to have offered more than 700 Cr INR in loans to 7 million Indians with loan notes ranging from 1000 INR to 50,000 INR.

The Reserve Bank of India (RBI) task force reported a large number of illegal digital loan applications (DLAs) in the country and made recommendations to rule them. 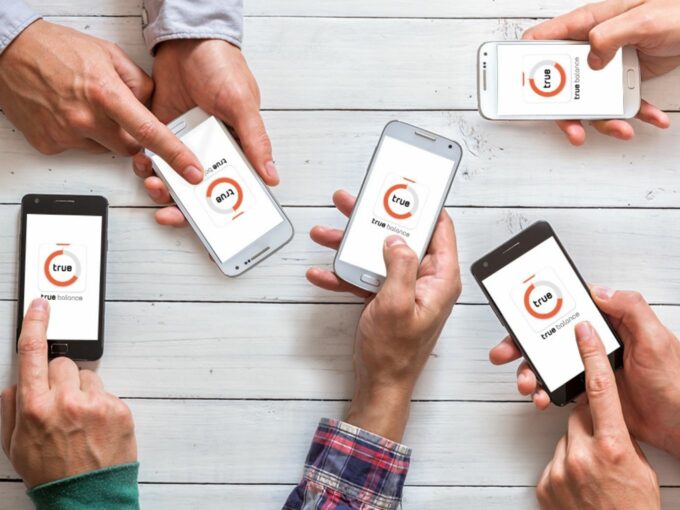 True Credits, a non-bank finance company (NBFC), operated by True Balance, raised $ 30 million in debt financing from investors in India and Korea, raising a total of $ 55 million over the course of the fiscal year 2021. Northern Arc, Arthmate, Shine Star, E clear and Hinduja, as well as other Korean investors were the participants in the round.

True Balance India, a wholly-owned subsidiary of Balancehero Co. Ltd., Korea, is an RBI authorized lending platform. Founded in 2014 by Cheolwon ‘Charlie’ Lee, the True Balance app was launched in India in 2016.

After its inception, the platform began offering a range of financial products to its clients, including the ability to pay utility bills and get instant payday loans. According to the company, it has so far disbursed loans worth over INR 700 Cr to 7 million Indians with banknotes ranging from INR 1,000 to INR 50,000. Loans are issued through True Credits, an RBI licensed NBFC.

The True Balance app helps users manage phone calls and data usage. It uses an Alternative Credit Scoring System (ACS) and machine learning-based underwriting models to provide loans to borrowers with low credit. Even though the company is not yet profitable, it aims to break even by the end of this fiscal year.

Last week, the Reserve Bank of India’s task force on digital lending through online platforms and mobile apps said 600 of the 1,100 lending apps on app stores are operating illegally. A quick glance at an app store platform like the Apple App Store or the Google Play Store will reveal many predatory loan apps which are available for Indian users. Many users have filed complaints against this app which we found on the Google Play Store, but it is not certain whether it is working illegally.

User complaints include the platform charging exorbitant interest rates, failing to register settlements even after their completion, and threatening to access users’ contact lists and send messages to numbers that are are there.

In light of these complaints, the RBI Task Force made recommendations primarily focused on improving client protection and ensuring that the digital lending ecosystem remains safe and secure.

In the report, the working group made recommendations to submit all DLA to a verification process by a nodal agency to be set up in consultation with the stakeholders. “A nodal agency should be set up, which will primarily check the technological credentials of DLAs of balance sheet lenders and LSPs operating in the digital lending ecosystem. It will also maintain a public registry of verified applications on its website, ”the report said.

The report also recommended that all loan services, repayments and other transactions be carried out directly to the lender’s bank account on the balance sheet and that disbursements always be made to the borrower’s bank account.

From hardwood to housing market, Atlanta businesses are leading the fight against the racial wealth gap

Behind the American boom “Buy now, pay later”, the federal regulator is looming

Living comfortably on a budget | On your debt