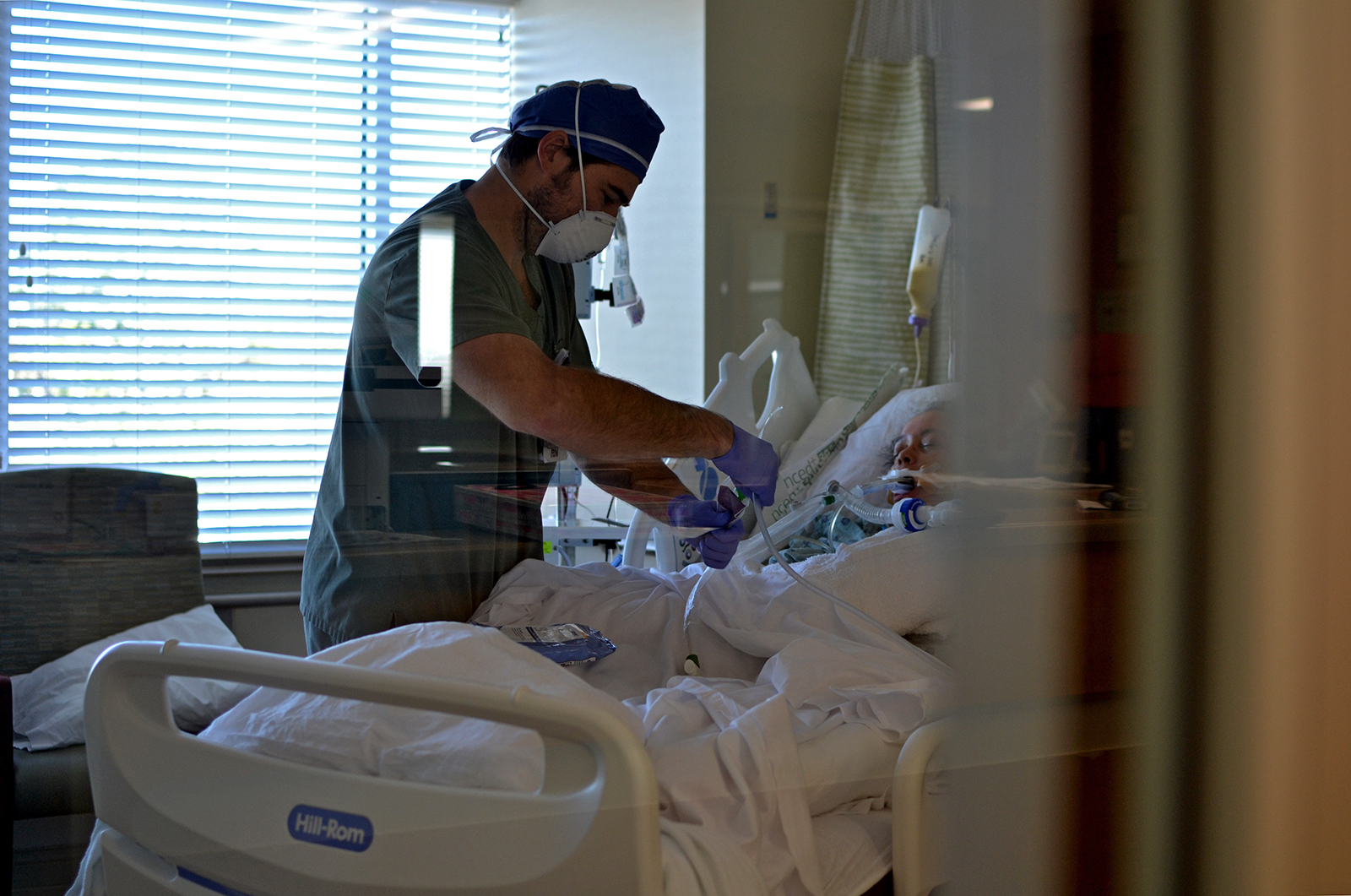 Salaries for travel nurses are increasing due to demand. Some hospitals say it’s a price hike

Last week, nearly 200 members of Congress signed another letter to the White House, calling for quick action to rein in the high costs of travel nurses.

NPR reached out to a Biden administration official, who declined to speak publicly about a complaint to the FTC — an independent agency — but said the White House has deployed federal surge teams, which include temporary staff. which can help hospitals facing worker shortages and high levels. patient levels.

Some states, like Massachusetts, are trying to create price caps. Malara, however, said it could drive nurses away to other states to seek better salaries.

More permanent solutions, Malara said, should target retention efforts and growing the pool of nurses. This includes increasing Medicaid reimbursements, giving more federal money to nursing schools, and reducing long wait times for nurses to get their work permits. The demands of nurses and other medical personnel will also have to be examined to offer more flexibility, fair wages and more autonomy in the work.

“Nurses working now…probably have more power than they ever had before when it comes to where they work and how much they pay,” Malara said.

This story was produced by the Gulf States Newsroom, a collaboration between Mississippi Public Broadcasting, WBHM in Alabama and WWNO and WRKF in Louisiana and NPR.