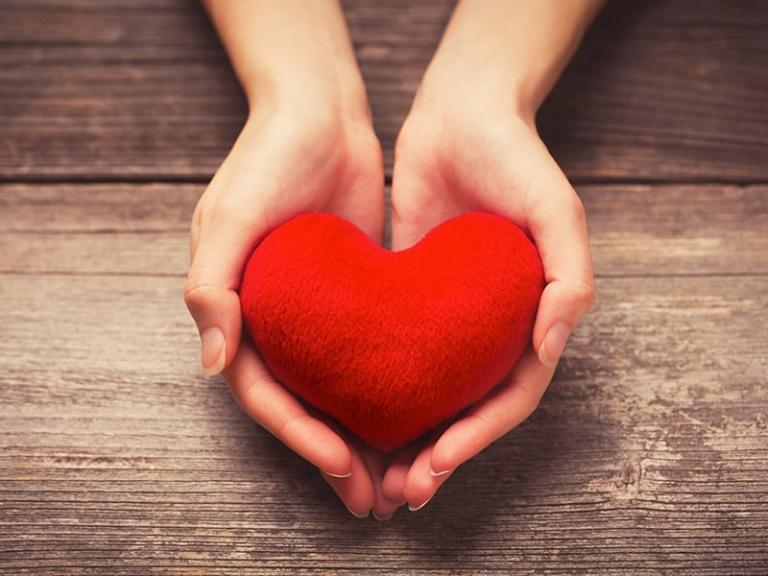 From there he entered their synagogue, and there was a man with a shriveled hand. Seeking a reason to file a complaint against Jesus, they asked him, “Is it lawful to be healed on the Sabbath day?

He said to them, “If any of you have a sheep and it falls into a pit on the Sabbath day, will you not grab it and bring it out? How much more precious is a person than a sheep! It is therefore lawful to do good on the Sabbath day.

Then he said to the man, “Stretch out your hand. So he stretched it out and it was completely restored, just as healthy as the other.

I was at Best Buy in New Jersey, the man looking at my laptop had a long beard and a kippah. After clicking for a few minutes, he stopped and said happily, “Well, I have to go home for Shabbat. I’ll put this aside for someone else to help you. I remember being mostly frustrated, which then turned into envy.

There is a puzzling element about this passage as it relates to healthcare workers, because our call is to help with healing work. Caregivers are frequently on call. They are asked to work double shifts. Weekends are rarely regular weekends. What should we think of the passage urging us to “do good on the Sabbath day? Especially since it is directly about healing and saving lives. A quick Google search showed me that more often than not, healthcare workers ask permission from religious leaders to continue working on the Sabbath. Health was the only exception to the rule of rest. After all, there are so many withered hands, so many sick and dying.

The Isenheim altarpiece is an altarpiece carved and painted by Matthias Grünewald in 1512-1516.

It was painted for the Saint-Antoine Monastery in Issenheim near Colmar, specializing in hospital works. The Antonine monks of the monastery were renowned for their care of plague patients as well as for their treatment of skin diseases. The image of the crucified Christ is strewn with plague-type sores, showing patients that Jesus understood and shared their afflictions. The veracity of the artwork’s representations of medical conditions was unusual in the history of European art.

One has to wonder though, what about the hospital workers themselves, those who gathered the sick and dying and laid them on the altar. Where do they get their compassion? Where is Christ the busy medical worker, when we are used to Christ crucified?

There is this poignant scene in Jesus Christ Superstar, the rock opera written by atheists, where lepers and the poor all crowd around Jesus, asking for healing, they touch him, scratch him, moan in pain for him, and then they finally start to crush him. The number functions as a moment in the overall plot to highlight the growing internal crisis in Jesus’ own life. He is less able to cope with the pressures of his ministry. He is more consumed by the pressure on himself, which both led, in the opera, to his death.

I was amazed when I saw the scene for the first time, as the humanity of Christ was playing out there. I’m not suggesting that healthcare workers often get confused with a Savior.
I suggest, however, that their work is one of healing. And there will always be more healing, more demand for healing. There will always be more injuries. And it can start to crush us. We may find ourselves, often slowly, unable to cope with the pressures of this special service.

This is where the Sabbath comes in.

It is possible to step away from Christ’s example long enough to step into the role of the sheep trapped in a hole or the man who covers his withered hand with shame. It is automatic for us to place ourselves in the narrative as one who can bypass the Sabbath in the interest of helping the greater good. Often times, however, we are the sheep that need to be lifted. We are struggling, withered and tired humans.

One of my favorite musicians is Nina Simone, an African-American composer who knows how to attract you with her viola voice and whose piano playing transports you to different landscapes. She mainly writes jazz and soul. Sometimes when I am fighting I put on a Nina Simone record and listen to the pain of an artist who was making music at a time of immense conflict for people of her skin color. It is reminiscent of a bird in a cage singing for release.

The Hebrew root for “soul” and “rest” is nephesh. The Sabbath is important not only for our psychological and physiological well-being, it touches our very soul. The Sabbath is a time of union of the soul with God. As the sheep of the flock, as people who sometimes wither, whose hands sometimes struggle to do the work, we need the Sabbath. Mankind has never been consistent in keeping the Sabbath, as the scriptures testify. But the Sabbath was still the reset button whenever Israel lost its way.

The Sabbath is a gift, a compassionate gift that we are allowed to give to ourselves. Can we take it now.

Ministry of Health prepares for vaccine approval for children under 12