The ailing Healthcare.gov website will be fixed by the end of November, the Obama administration said on Friday as the US government appointed a new contractor to lead the program.

Jeffrey Zients, the person President Obama has appointed to solve the problems, has vowed to “focus relentlessly on speed and execution,” nearly a month after the botched launch of health care, which has prevented people to sign up for Obama’s historic program.

Administration officials announced on Friday that one of the website’s contractors – QSSI – will now lead the initiative to repair the Healthcare.gov site. The managers of the Medicare and Medicaid service centers had previously played the lead role.

“By the end of November, Healthcare.gov will be running smoothly for the vast majority of users,” Zients said Friday. “The Healthcare.gov site is repairable. It will take a lot of work and there are a lot of issues that need to be resolved. “

Zients, who has been the president’s go-to problem-solving man, said the government and private sector team providing the “tech push” had completed a flaw assessment of the website.

Zients said the sheer volume of apps on the site caused initial problems. The site received 14.6 million visitors in its first days of operation. But Zients added that issues at the site had exacerbated the situation, leading to frozen pages and error messages.

“These are bugs that prevent software from working as it is supposed to,” he said. “There is a list of fixes, and we’re going to eliminate them one by one.”

Andrew Slavitt, executive vice president of QSSI, told Congress this week that the software “has now kept pace with demand” and had “near zero error rates” since October 8.

Healthcare.gov covers people in all 36 states who have refused to run their own health insurance scholarships. About 700,000 requests were made across the country, and half of them arrived through the website. The White House aims to have 7 million uninsured Americans covered by the program by the end of March.

Senate Democrats have written Health Secretary Kathleen Sebelius to request an extension of the open registration period for the Health Care Act while the site’s issues are resolved.

“In view of the existing issues with Healthcare.gov and other state-run marketplace websites that depend on the federally-administered website, we urge you to consider extending the open listing beyond the current end date of March 31, 2014, “the Senators wrote.

“Extending this period will give consumers critical time to familiarize themselves with the website and choose the plan that is best for them. Individuals should not be penalized for lack of coverage if they cannot purchase health insurance due to technical issues. “ 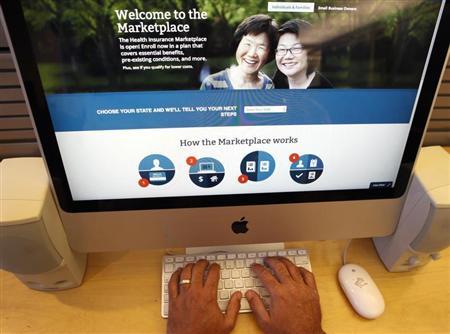 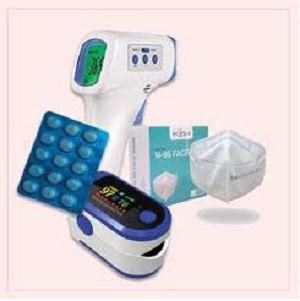