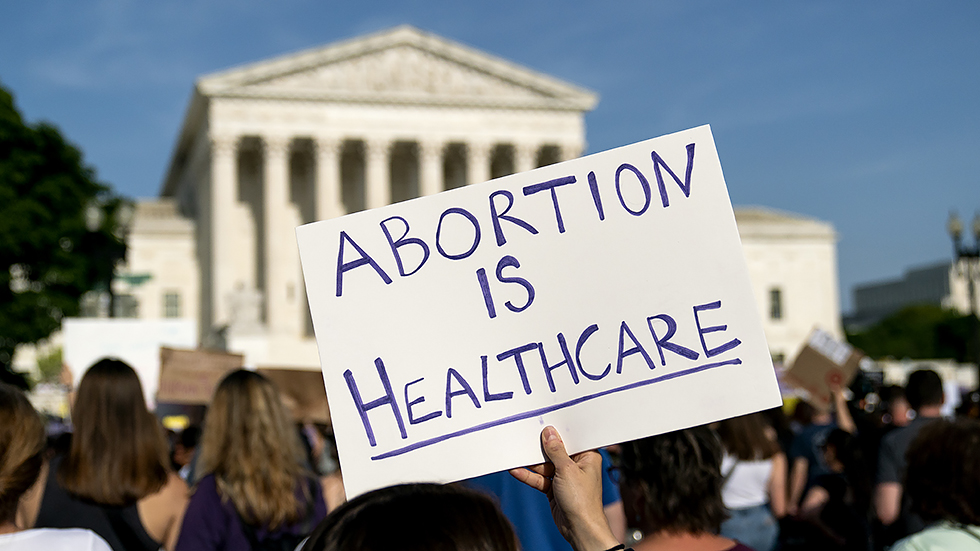 NAACP slams proposed abortion ruling: ‘The fight is on’

The National Association for the Advancement of Colored People (NAACP) released a statement on Tuesday lambasting the opinion drafted by the Supreme Court to overturn the landmark Roe v. Wade.

“They took away our voting rights, they attacked our health care, and now they’re attacking our reproductive rights. What right will they overturn next? the organization said in its statement.

“They have hijacked the courts to return our nation to a dangerous and dangerous era. Indeed, they attack the will of the majority with surgical precision.

The organization also said it feels the anguish that many people feel over the news, saying now is no longer the time to remain silent on the issue.

“We feel fear. We feel the anger. We have been here before and will never go back. The fight is on,” the NAACP said. “Our democracy and our rights are literally on the precipice. Now is not the time for anyone to be silent.

It comes as many prominent figures and organizations shared strong responses to a Monday Politico report that detailed an opinion piece written by Supreme Court Justice Samuel Alito that signaled the overturning of the landmark 1973 ruling, which established the constitutional right to an abortion.

In a joint statement, members of the Congressional Black Caucus said reversing the landmark rulings would have a “disproportionate and devastating” impact on the black community.

“The Supreme Court’s draft opinion should alarm all Americans who, like me, believe in the right to choose and oppose forced pregnancy, which would have a disproportionate impact on black and brown women. I voted for the Women’s Health Protection Act when it passed the House last September,” Rep. Dwight Evans (D-Pa.) said in a statement.

“The Senate made over 160 exceptions to the filibuster – the ‘Swiss cheese filibuster,’ as I call it. It’s time for senators to make an exception to protect one of Americans’ most fundamental rights – the right to choose. And this looming threat from the Trump-McConnell tribunal should show everyone that elections matter.