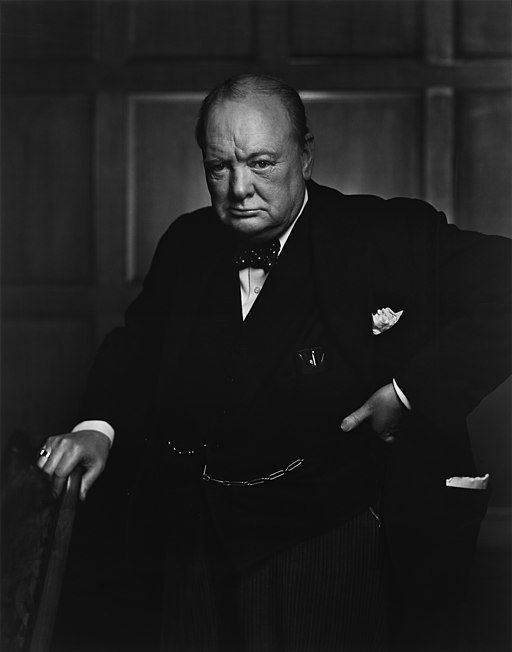 Keep a stiff upper lip in life, even when the lower lip is infected

The Merriam-Webster Dictionary defines “stiff upper lip” as “a stable, determined attitude or manner in the face of problems.” But it’s hard to do that when my son Christopher’s lower lip is infected from biting it so hard in his traumatic brain injury condition.

On Saturday morning, staff at my adult son’s care facility informed us that his lower lip appeared to be infected and that he should be seen in hospital. A few hours later, the hospital released Christopher and the ambulance service took him back to his care facility. The doctor on duty told my wife that the lip was not infected since there was no pus or discharge.

I visited Christopher later that evening. I was alarmed to find pus oozing from her lip. Nurses who initiated transport to hospital earlier in the day were working late into the night. They indicated that they observed pus on the lip that morning and made it clear to hospital staff before Christopher’s first visit. I showed a picture of the lip to our family consultant, Dr Potter, who said Christopher should be seen that evening, if possible, but no later than Sunday morning. I called the hospital and informed the emergency department that the doctor who discharged him without antibiotics had misdiagnosed him and that he needed to be seen again. So, the ambulance service appeared a bit later and we left. The second doctor agreed that the lip was infected and prescribed antibiotics. We were relieved he didn’t think the lip needed debridement, which involves removing a layer of skin for healing.

We were in the hospital all night. Christopher did not return to his care facility until late Sunday morning. As Christophe doesn’t speak, I didn’t dare leave him. He was so uncomfortable and I had to call for help several times during the night, including asking when the transport would finally arrive. The ambulance service delayed the return pick up several times during the morning hours and we couldn’t transport Christopher without a stretcher. My son and I had a largely sleepless night in the hospital. I often found him staring at me, and I did my best to comfort him while battling deep frustration and fatigue.

Where is the meaning and purpose of my son biting his lip, in the misdiagnosis, in the delays to the ambulance service and the sleepless night? Doctors don’t know if Christopher’s lower lip biting is a conscious or unconscious activity. All I know is how aware we are of the disturbing aspect of the lower lip and the pain my son must be experiencing in his minimally conscious state.

I keep trying to keep a stiff upper lip no matter how bad Christopher’s lower lip is or whatever else he’s going through. There may be nothing significant or deliberate about his bite or the misdiagnosis, or the continued delays in transportation. What is significant about this ordeal and others that you and I face is the purpose that you and I bring to care for those in need.

Some staff members have brought purpose and meaningful attention to the current situation. The phlebotomist who took blood samples to make sure the infection hadn’t spread through Christopher’s body was so caring and careful. So were the nurses in charge of two shifts, who were empathetic to our ordeal while seeking to resolve issues. The doctor who attended to Christopher was very caring. He really tried to address my concerns, asked my opinion on the possible results and prescribed me the necessary medications to cure Christopher’s lip. My son’s nurses in his care facility, the unit director and Dr. Potter also encouraged me with their attentiveness and heightened level of concern. Of course, the constant support of family, friends and caring people whom I have never met but who follow our story daily also plays an incredibly important role in fostering a deep sense of purpose and meaning for each other. protect from despair. Thanks!

It should also be noted here that I experienced a healing balm for my soul when a chaplain’s voice came over the intercom at the start of Sunday morning shift. He gave the medical staff a very brief meditation on the speaker system. He encouraged them to pursue excellence in health care one moment at a time. I don’t know how many staff were listening as they went about their various duties. But I listened intently, even in my sleep-deprived state. I found the chaplain’s determined words very reassuring. He spoke of how God is at work in medical personnel to accomplish God’s purposes for their lives and in the world. The world was there overnight in that emergency room, including the man brought in by the police and the man shouting to a family member on the phone that the right side of his body was paralyzed. In the midst of chaos and struggle, pain and paralysis, I found the chaplain’s words comforting and reassuring. His meditation was exactly what the divine doctor ordered as medicine for my soul. It helped me keep a stiff upper lip and stopped me from biting my lower lip.

Sometimes people bite their lower lip because of anxiety, anguish, or even pain. Sometimes people stick out their lower lip out of displeasure. When I was a kid, my dad said a bird would perch on my bottom lip if I kept pouting. Sometimes his little nudges to stop pouting worked. I wish he was there so Christopher would stop biting his lip. Sometimes the staff can get Christopher to stop biting his lip and grinding it. But at other times, he won’t release the lip. It’s so painful to watch.

As I stated above, we don’t know if Christopher’s bite was conscious or unconscious. We don’t even know why he’s going to go weeks without biting his lip before doing it again. The ordeal can be overwhelming, enough to make me bite my own lip in a subconscious state of anxiety.

In the midst of the turmoil, I have to keep a stiff upper lip and not lose my temper. It is vital to my emotional survival in supporting Christopher that I maintain “a stable and determined attitude or manner in the face of trouble.” There again, I am comforted by the words of the chaplain which reached me by intercom on Sunday morning. God is at work creating meaning and purpose in the face of the infection and all the chaos surrounding Christopher’s traumatic brain injury. Following the chaplain’s encouragement to the emergency room medical staff, may each of us live with purpose and strive for excellence in every moment. May we care for others and ourselves every moment of the day, knowing that God is at work in us to bring comfort and healing.

PS: This new day gives me another opportunity to practice what I preach. It won’t be easy, as we learned earlier today that the second doctor spoke too soon. Two of the lab tests came back with signs of bacteria. So off to Christopher Hospital and off we go. I plan to take the stiff upper lip with me while leaving no room for pouting birds to perch on the lower lip. They can congregate outside the emergency room on tree branches for whatever matters to me. There is no place for them in the waiting room or in my imagination.