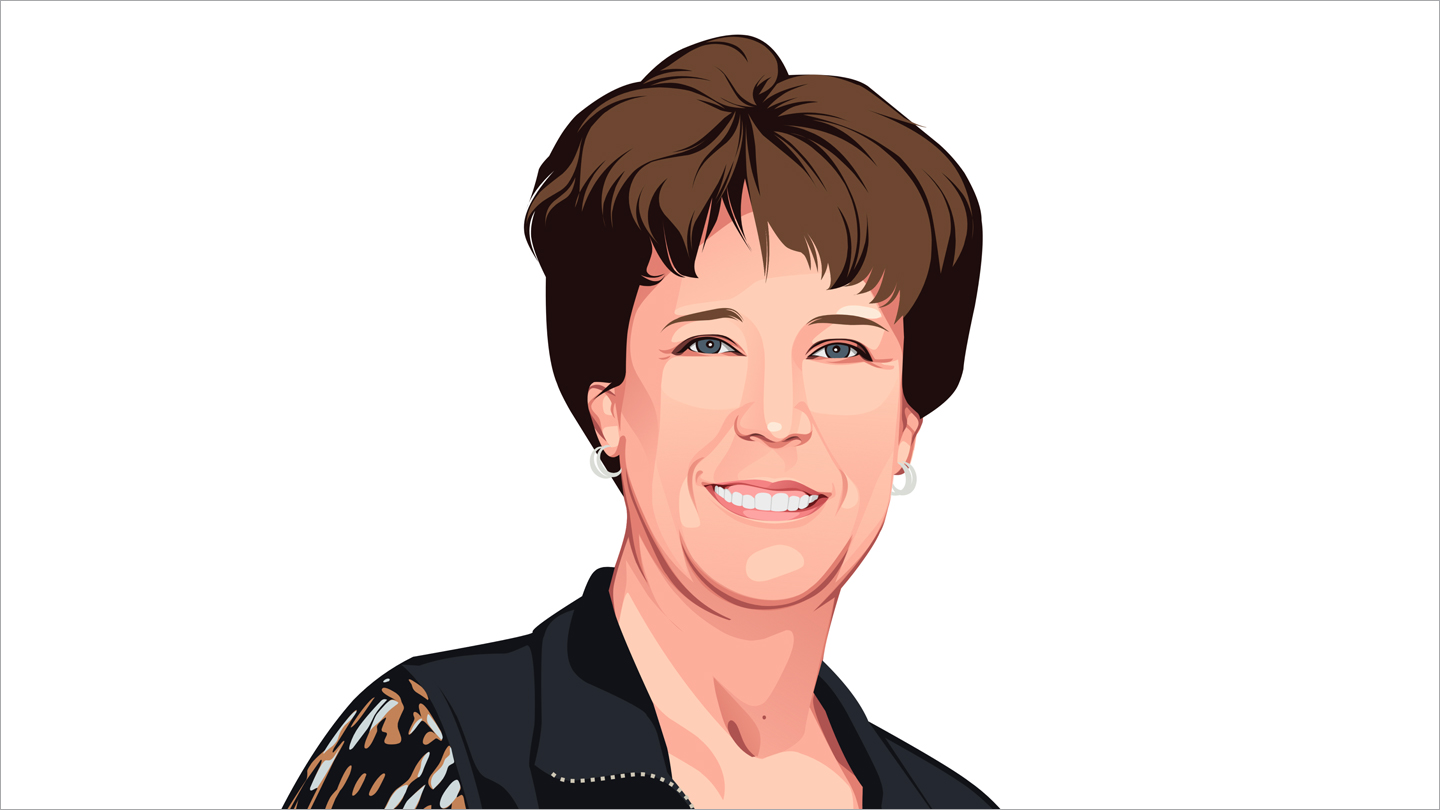 Have we all been found guilty of negligence by one culprit? Only if we don’t act. – Guest columns

The Institute for Healthcare Improvement (IHI) has released a statement indicating that the conviction of RaDonda Vaught for a fatal medical error has already undermined patient/resident safety and should serve as a wake-up call for health officials to improve harm/error prevention efforts.

Ms Vaught was convicted on March 25 of criminally negligent homicide and abuse of an intoxicated adult for a fatal medication error she committed in December 2017 while working as a nurse at the Vanderbilt University Medical Center in Nashville, TN.

IHI went on to say, “If this practice were to be repeated in future cases of serious or fatal error, there would be more damage, less transparency, less accountability, and more lives lost.” What was not said in their press release is said on social media,

“Should I continue to be a nurse?

The pandemic has given caregivers enough to deal with, now they are considering that a medication error could lead to criminal charges against them. Not the best recruitment tool for future providers.

I was the keynote speaker at a conference where over 1,000 nurses were in attendance. I asked them to turn on the lights and watched the audience. How many of you remember the first medication error you made as a nurse? Hands went up across the audience. I couldn’t find an unraised hand. I then asked, how many of you still feel guilty about your medication error? Only a handful lowered their hand indicating that they no longer felt guilty for their mistake.

I was talking about moral harm and the impact of accumulated distress on caregivers. The fact that nearly 100% of attendees still feel shame and guilt for their medication error reflects research into why healthcare providers become disengaged and/or burnt out.

We also know from error prevention research that it is rarely an action that causes an error. Medication administration is a system with many potential points of failure. Yet when the error occurs, the person who administered the drug is the one who turns out to be the cause of the error. They failed to respect the five rights of drug administration: the right patient, the right drug, the right dose, the right route and the right time. These are the goals of the medication process, not backup and safety. The five rights focus on individual performance and not on human factors and system flaws that can make task completion difficult or impossible.

We normalized chaotic workflows, waiting for humans to adapt while maintaining security. We normalized the interruption of an individual who is concentrating on a task that could have fatal consequences. Yet we still ask our question. We’ve normalized that we, as leaders, are responsible for creating safe environments, but we’ve delegated that to a certain role within our facilities.

IHI is right: Ms. Vaught’s conviction is a wake-up call for leaders. We have institutionalized security by requiring it to be someone’s job. When my own father suffered multiple medical errors that ultimately led to his death, the healthcare system could have looked into his case and looked at how their healthcare systems had failed. Instead, they sent their designated person to tick the boxes.

The wake-up call for leadership is not to keep doing the same thing that has been done to improve safety. The red flag is to have your guts on fire, to be relentless in creating safe environments and, dare I say it, to be disruptive.

When security systems have been standardized, they are no longer secure. If you don’t believe it, pause and think again about the five rights of medication administration.

Could you be 100% sure that any medicine given to you is correct based on the five rights? Consider further that in a ward of over 1,000 nurses, all raised their hands to say they had made a medication error, myself included.

Ask yourself what can be done to make the five rights a safe system for drug administration, not a person-dependent policy?

It’s time for systems to be made more secure and for leaders to hear the call.

Martie L. Moore, MAOM, RN, CPHQ, is the CEO of M2WL Consulting. She has been a healthcare executive for over 20 years. She has served on advisory boards for the National Pressure Injury Advisory Panel and the American Nurses Association, and currently serves on the Dean’s Advisory Council for the University of Central Florida College of Nursing and Sigma, International Honor Society for Nursing. She was honored by Saint Martin’s University with an honorary doctorate for her service and achievements in advancing health care.

Hospitals are looking for new recruits to fill vacancies

Urban villages for people with disabilities