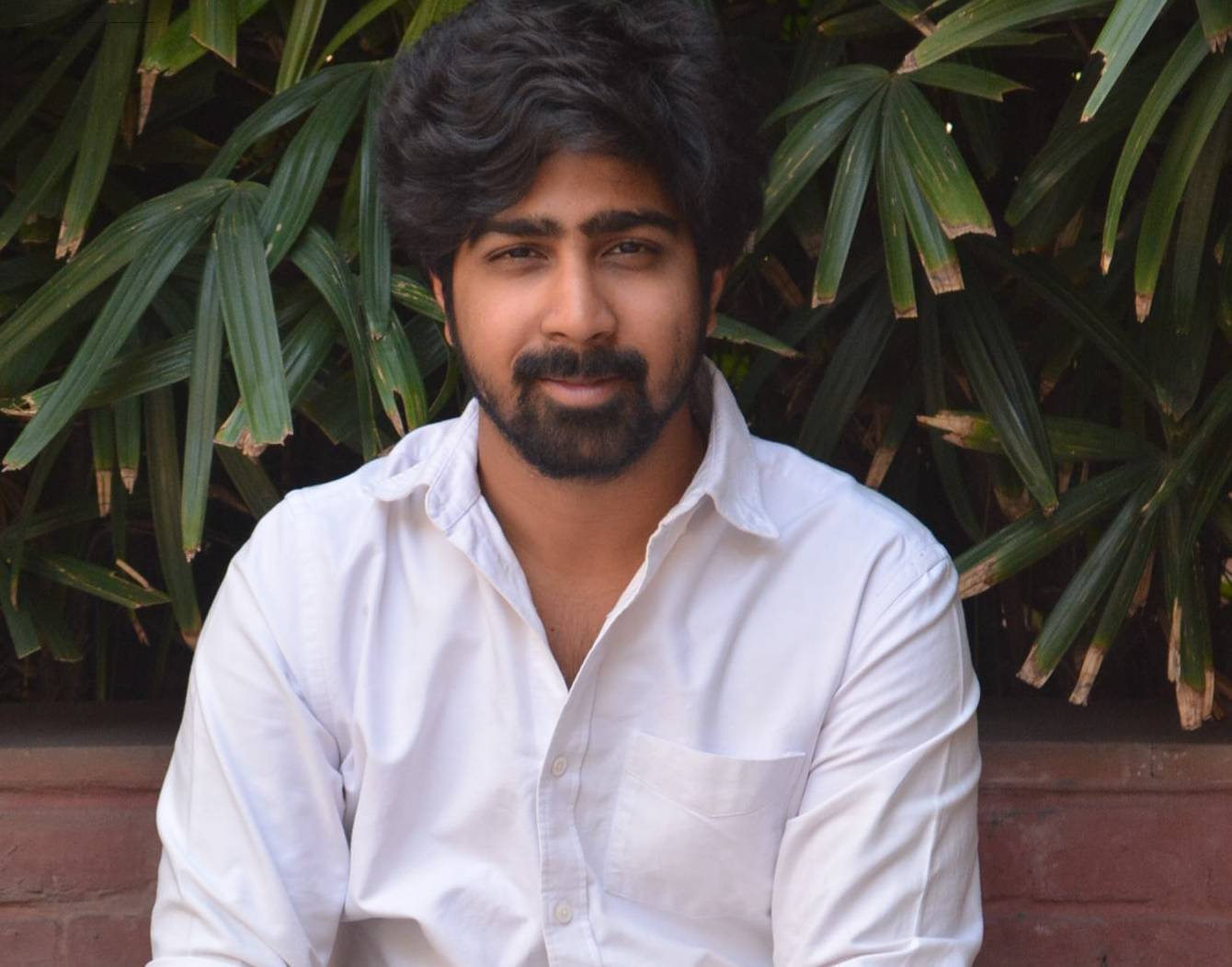 In a developing and emerging country like India, it is essential to have a solid infrastructure, especially in the health sector. This year, the Prime Minister announced that India will get at least one medical school in every district in the next few years. Even though many steps have already been taken to strengthen the infrastructure, there is still a critical gap between the demand and supply of paramedics in India. Statistics suggest that the country is currently facing a crucial deficit when it comes to paramedic manpower in the country. India has one of the lowest numbers of paramedics per 10,000 population with 15.8 workers, making its position lower than South Africa, Thailand and Sri Lanka.

In this context, increasing the role and participation of female paramedics will address the current disparity in the Indian health sector. It will also enable women to play a leading role in society.

Reason for the limited participation of women as paramedics

There are several reasons for the limited participation of women in the health sector, particularly among paramedics. First, the nature of the work is labor intensive and is historically associated with male workers. However, trends have changed rapidly over the past two decades. Additionally, the education gap between men and women results in a lower proportion of women in roles such as anesthesiologists and operating theater technicians requiring specialist education. It’s time to overcome gender biases such as male-centric hiring, labeling, driving, and TM jobs. Gradually, more and more women are actively participating in unconventional roles, such as drivers and other traveling paramedics. An example is the Pink Ambulance Service in Delhi.

The new generation of active women are constantly challenging stereotypes by participating in the allied health sector. It is expected that the participation of female workers will increase in the future, as the trends have been positive and encouraging so far. With better coordination between the public and private sectors, the overall role of professional women in the health workforce will only improve in the future.

Need for gender balance in the workforce

Gender balance will play a huge role in narrowing the gap between demand and supply of paramedics in India. Currently, there is a shortage of 64 lakh paramedics. With an increase in demand, trained female paramedics will imperatively close this gap. In addition, the increased presence of women in the paramedical field will increase the level of comfort for patients who may be uncomfortable being served by nurses and health personnel.

Emergency medical services: a new step towards the inclusion of women workers

EMS or Emergency Medical Services is a new concept in India which ensures that intensive care can be provided to patients in the ambulance or at the scene of the accident. This system requires a strong public-private partnership and the support of local populations. The increased role of companies and start-ups in this context has ensured fair hiring. With more emphasis on gender-neutral hiring, the role of women in the paramedic workforce could improve.

Even though the overall participation of women in the country’s paramedic force has increased significantly, it is true that the country still lags behind generally accepted norms in health care staffing and standards. With the changes in societal and business permutations, the overall role of women in the healthcare workforce will only improve, which is critical to strengthening the entire industry in the future.