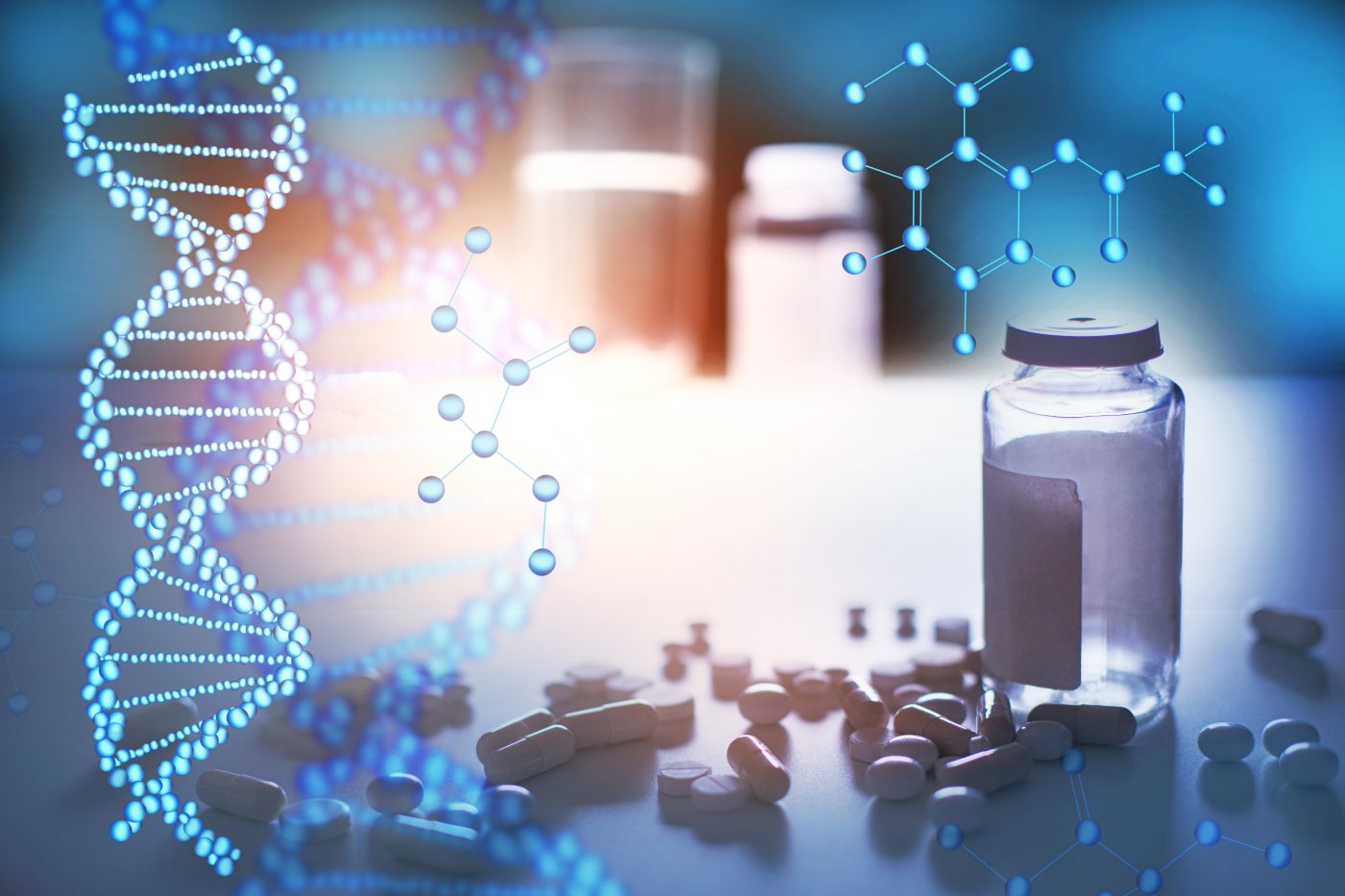 
With approximately $1.7 trillion allocated to deals in the sector, this year is shaping up to be a watershed moment for biopharmaceutical M&As. After a lackluster 2021, M&A activity is expected to rebound significantly in the coming months, largely due to a sizable “innovation gap” constraining the search for new assets. Conversely, events at the JP Morgan Healthcare conference earlier this year signaled that the conclusion of multiple licensing deals may instead be the main agenda for 2022.

Nonetheless, notable players such as Pfizer, Novartis, and Merck & Co. appear to be aiming for high-profile acquisitions. Merck has expressed a desire to buy Mirati Therapeutics, while Pfizer could leverage its $175 billion stock market for late-stage assets in a far-sighted quest to boost 2030 revenue by $25 billion. Novartis hopes to chain a group of small biotechs with part of the $154 billion in its coffers. Johnson & Johnson, with a new CEO at its helm, is scrapping its consumer healthcare unit and preparing for a “more aggressive” 2022 that will surely be aided by its $200 billion cache.

Advocates rally for health care regardless of immigration status

What is Health Technology?

Beware of Modern Health Tech Holdings (HKG:919) and its Returns on Capital